Jason Duck​, Director of Bands
Mr. Duck is in his first year as the Director of Bands at Wilson Middle School, and his fifteenth year of teaching overall. Prior to Wilson, Mr. Duck spent five years in Kobe, Japan, where he taught band and elementary music classes at Marist Brothers International School. He and his wife Ali, loved life abroad as it brought about many life defining experiences like learning a new language, traveling to many new and different countries, and most importantly the birth of their daughter, Julia. Before moving to Japan, Mr. Duck taught 9 years in middle school and high school bands in Texas. He spent five years teaching in Plano ISD at Robinson Middle School. While at Robinson, he led the Symphonic and Concert Band, the Jazz Band, and taught the beginning brass classes. He also co-directed the Robinson Philharmonic Orchestra, which was named the Middle School Honor Full Orchestra of Texas two different times. Mr. Duck holds a Masters and Bachelor of Music Education both from Texas Tech University. Outside of school, Mr. Duck enjoys making memories with his beautiful family as well as playing in, arranging for, and conducting trombone ensembles in the DFW area. 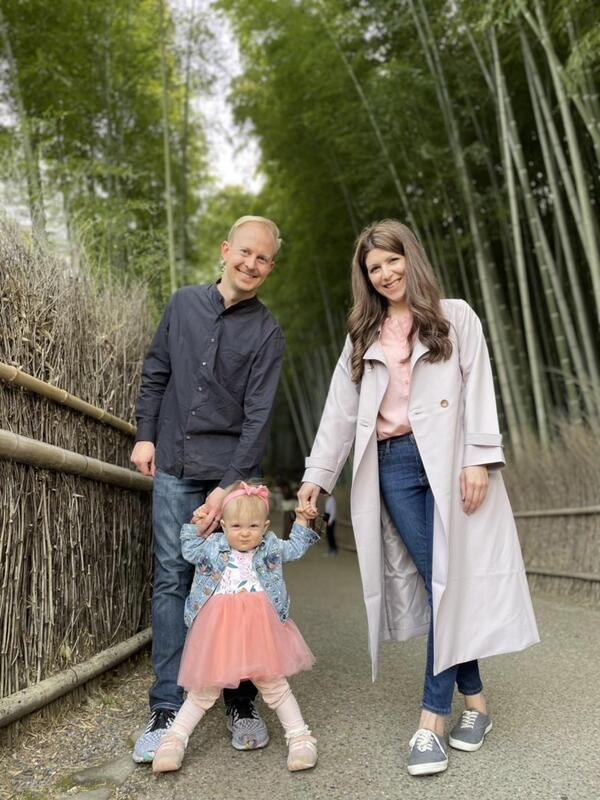 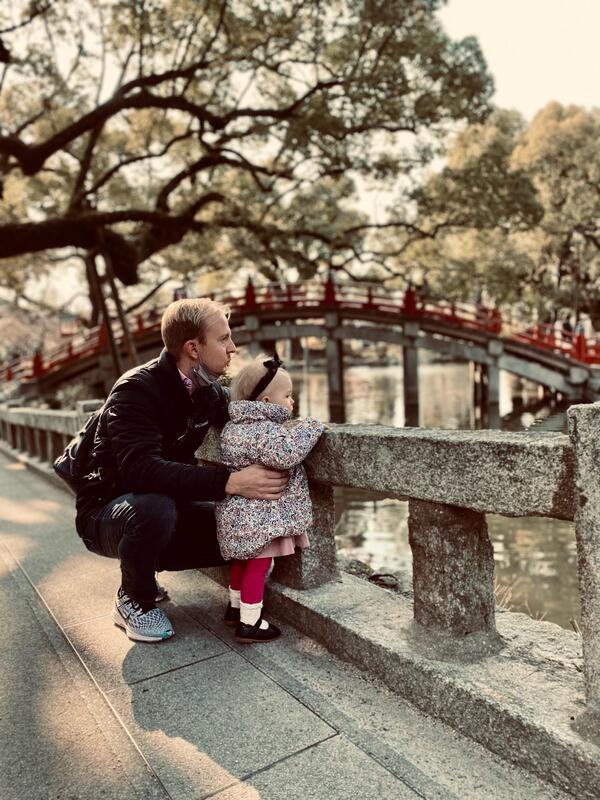 Stephanie Carruth​, Interim Associate Director of Bands
Stephanie Carruth is in her twelfth year of teaching middle school band, with the first eleven years spent at Scott Johnson Middle School in McKinney. Mrs. Carruth lives in McKinney with her husband Adam, her 3 year old son Ryan, and new baby boy, Renner. Mrs. Carruth holds a Bachelor's degree from the University of Tennessee, and Master's degree from SMU, both in Music Education. On weekends in the fall you can find her cheering on her Tennessee Volunteers and Dallas Cowboys! Most of all, Mrs. Carruth loves being a mom and spending time making memories with her boys. 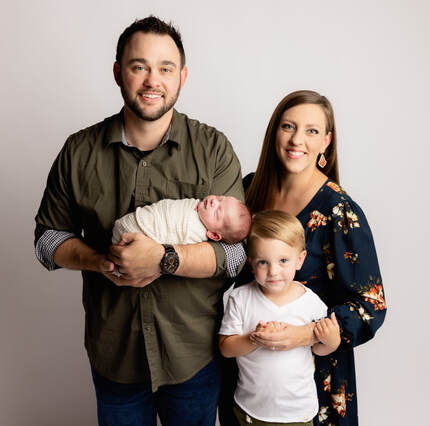